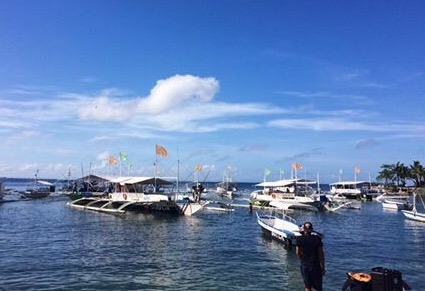 One of the most popular island of Bohol is Cabilao Island, It is located in the western portion of the main island and along Cebu Strait. It is one of […]

Here I am again to do a product review on the dry bag I purchased from amazon.com I bought it over 6 months ago and I have been using it in […] 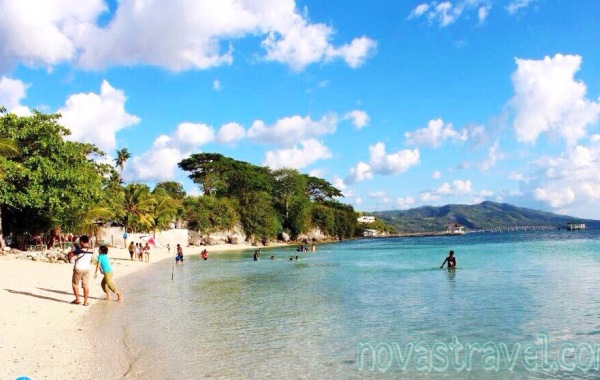 Summer time it is! And there’s no better way to enjoy the summer than spending it under the sun by the beach. Early Sunday morning, I was awaken by a consecutive […]

At The Beach Is Where I’m The Happiest

Whenever I’m at the beach like when I was in Camotes Island, I always feel at peace. I can think of three reasons why, but I guess it wouldn’t even […]

For a typical employee who works 5 days a week and gets the weekends for herself, it is always fun to be spending you rest day with friends on a […]

I’m not much of a New Year’s Resolution type of person, but I do believe that New Year brings us opportunity to start anew, a chance to do what we failed […]