Nusa Penida, Indonesia – A Travel Guide To A perfect Gateaway

You were a dream once, now you’re a memory. Nusa Penida, Indonesia is an island in the southeastern side of Bali separated by Badung Strait . It is a part […]

For The YOU Who Loves HER & The ME That Loves YOU

Do you have any idea how much I love you? I bet you don’t because while I was busy loving you, you were silently still loving her. I was stupid, […] 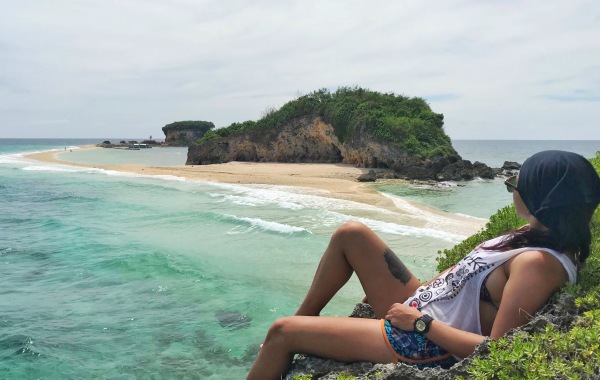 I normally involve myself in a pre-planned open-invite group travels, not because I have no one to go and travel with but because it allows me to meet new people […]

Open Letter/ Story To Someone Who Used to be Very Close To Me : It is Never Too Late

First Drafted : May17, 2014 Letter: They say “Friends give us courage to lift the blinds on our hearts. To open up and show what we generally keep hidden from […]

At The Beach Is Where I’m The Happiest

Whenever I’m at the beach like when I was in Camotes Island, I always feel at peace. I can think of three reasons why, but I guess it wouldn’t even […]

Open Letter For Valentines Day : To Piglet With Love

Ahhh… valentines, brings out the unusual sweetness of people. And so for this article, I will be sharing a letter I borrowed from a friend, she acquired from the recent […]

Puerto Galera is the northwestern most municipality in the province of Oriental Mindoro, Philippines. It is located at the southwestern end of the Isla Verde Passage, about 130 kilometers (81 mi) south […] 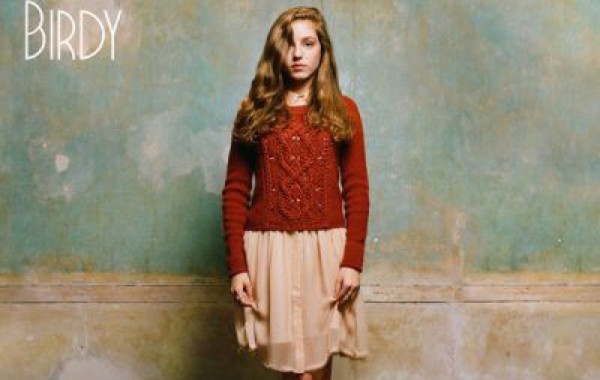 “When You’re happy, you enjoy the music. When you’re sad, you understand the meaning” For Parch who wrote this interpretation, Thanks! Just created a new YouTube channel for my travel […] 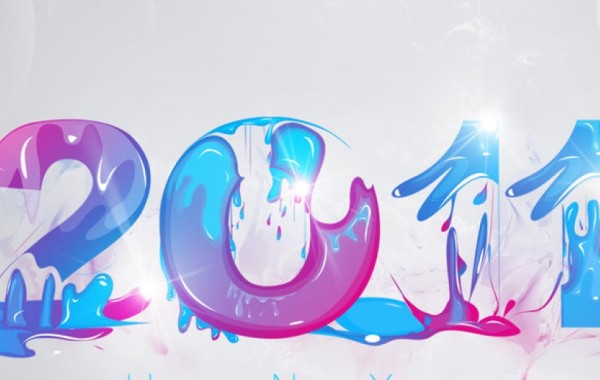 Memories From The Past : Digging Up Year 2011

I was checking my Facebook account when I came across a button that says “Notes”, I can vaguely remember what it’s about and so I clicked it and was surprised […]